Virtual city tour - On the tracks of the III. Reich in Munich - Führerbau 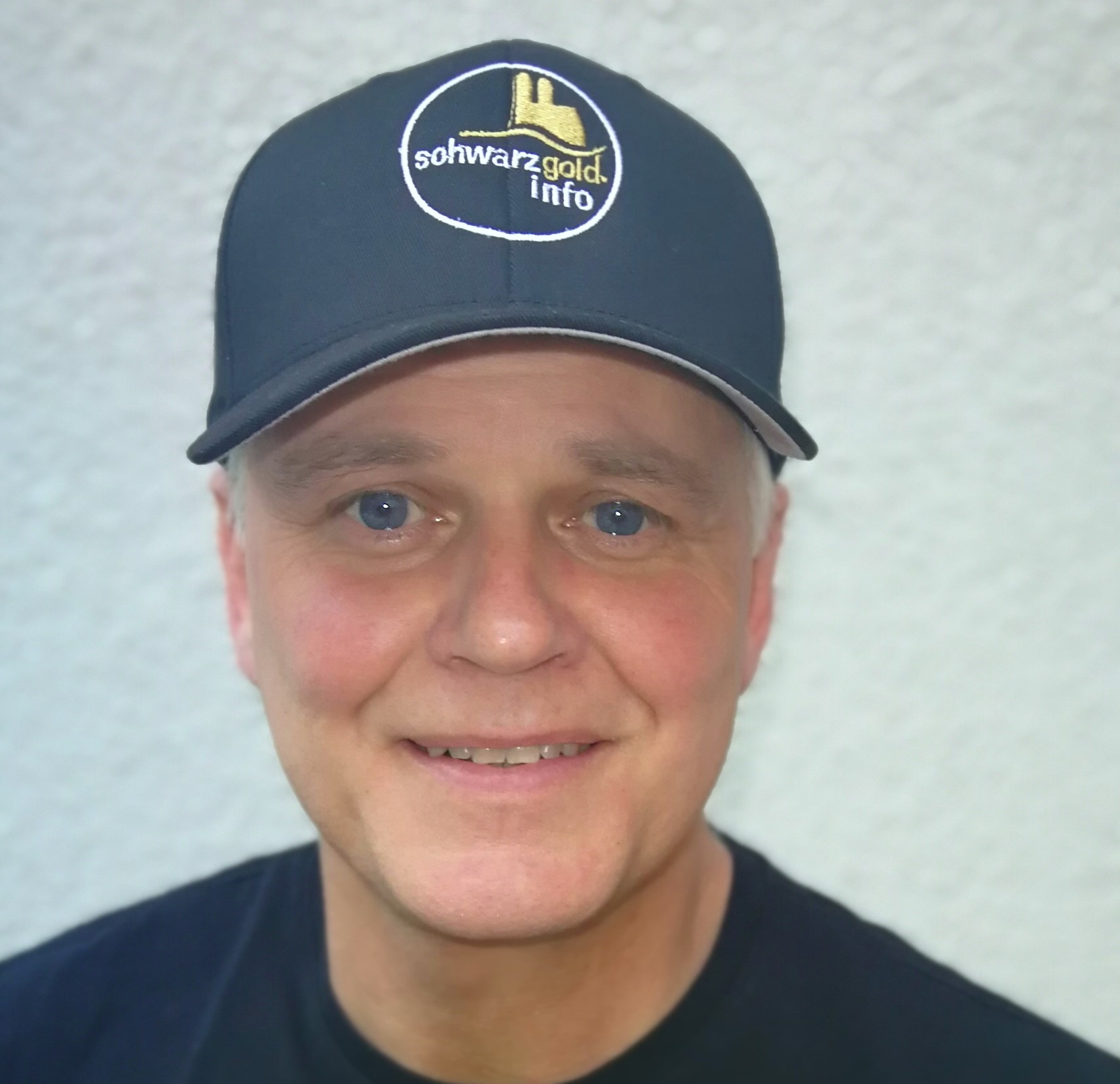 Wolfgang Brehm
Rated 0 out of 5

Guided, Virtual City Tour - In the Footsteps of the III Reich in Munich

All proceeds from this event will be donated to art and cultural workers in Ukraine.

All info about the action here!