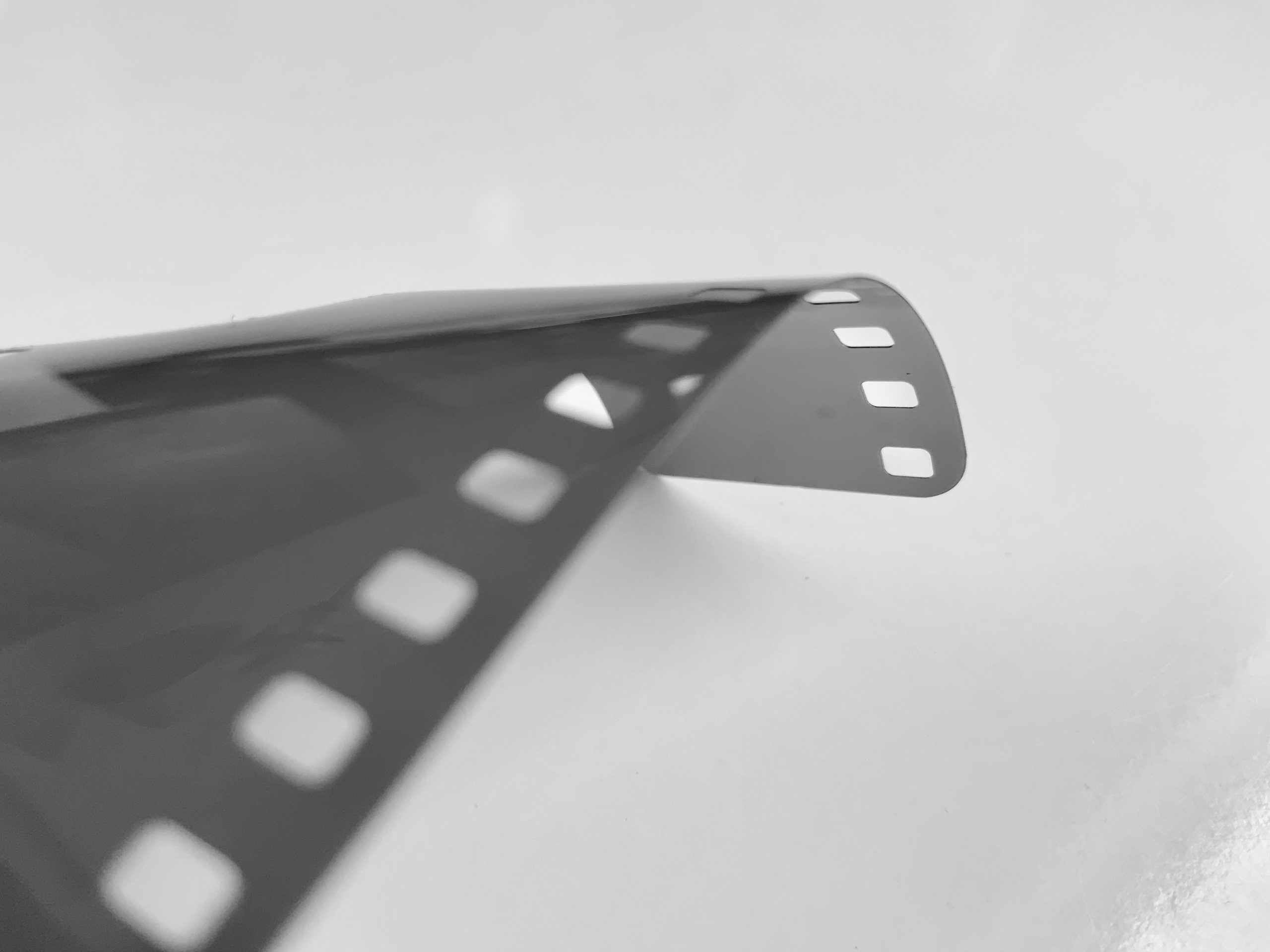 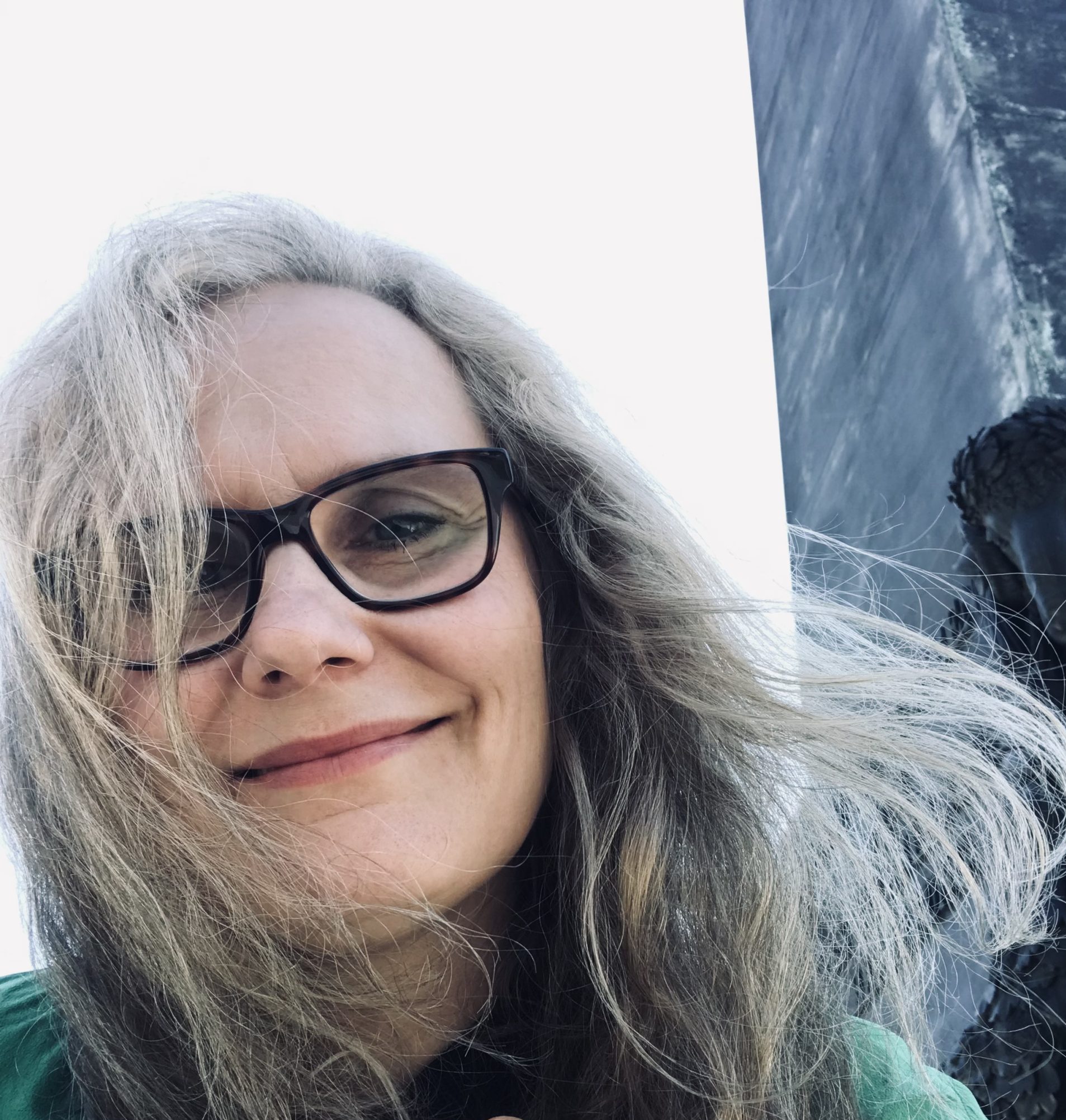 Organiser
Film - Architecture
Language
german
Have you ever wondered what the real secret of success of the James Bond films is?
In 1962, Dr. No launched a success story that continues to this day: James Bond steps onto the cinema screen and shapes the image of the super agent like no other. The Bond formula is invented, the unmistakable style for all future adventures with 007. What stories and messages are behind the extravagant settings? What made James Bond so popular? Learn more about the origins and significance of the longest-lasting series in film history, which has influenced us with its design concept more than is apparent at first glance.