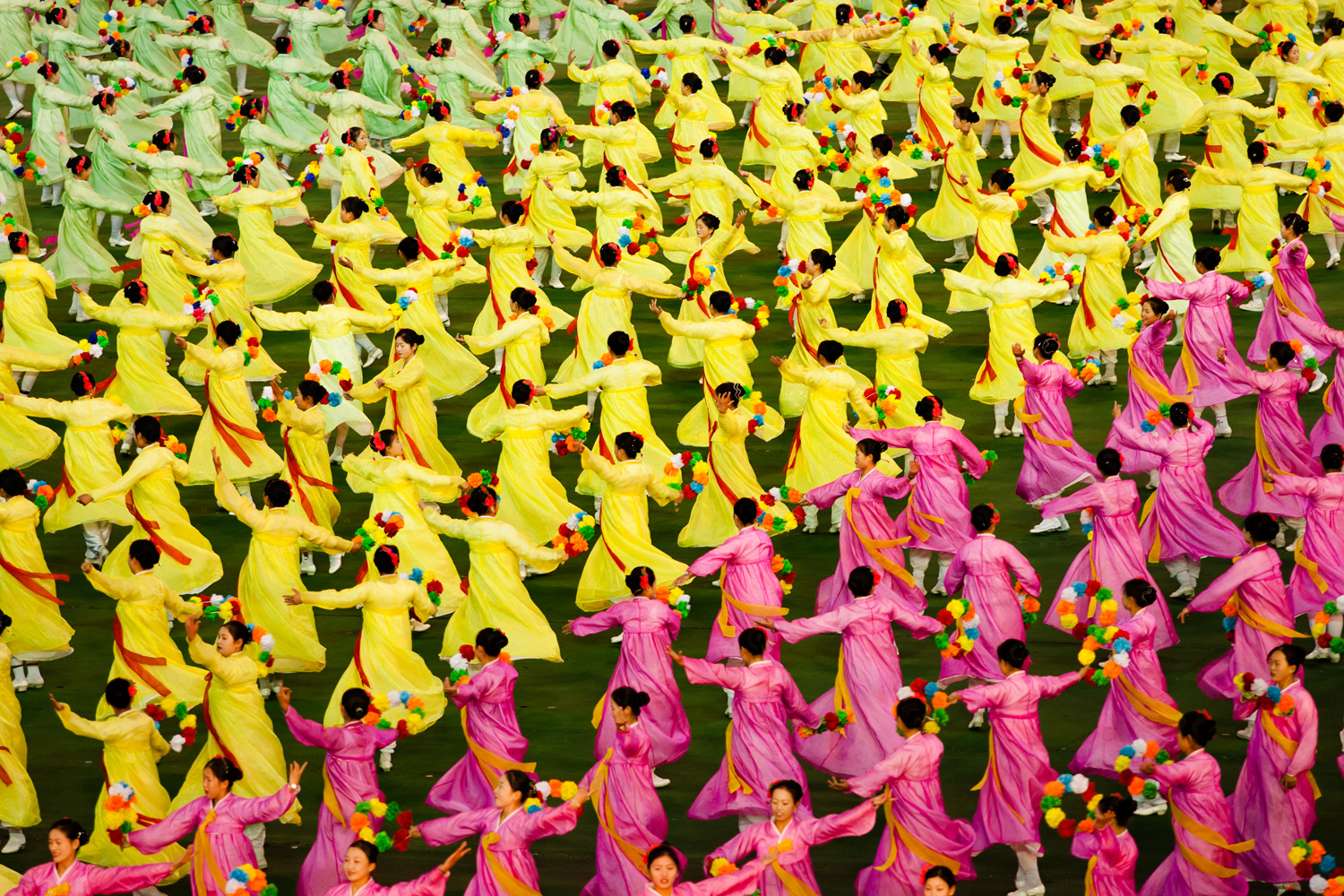 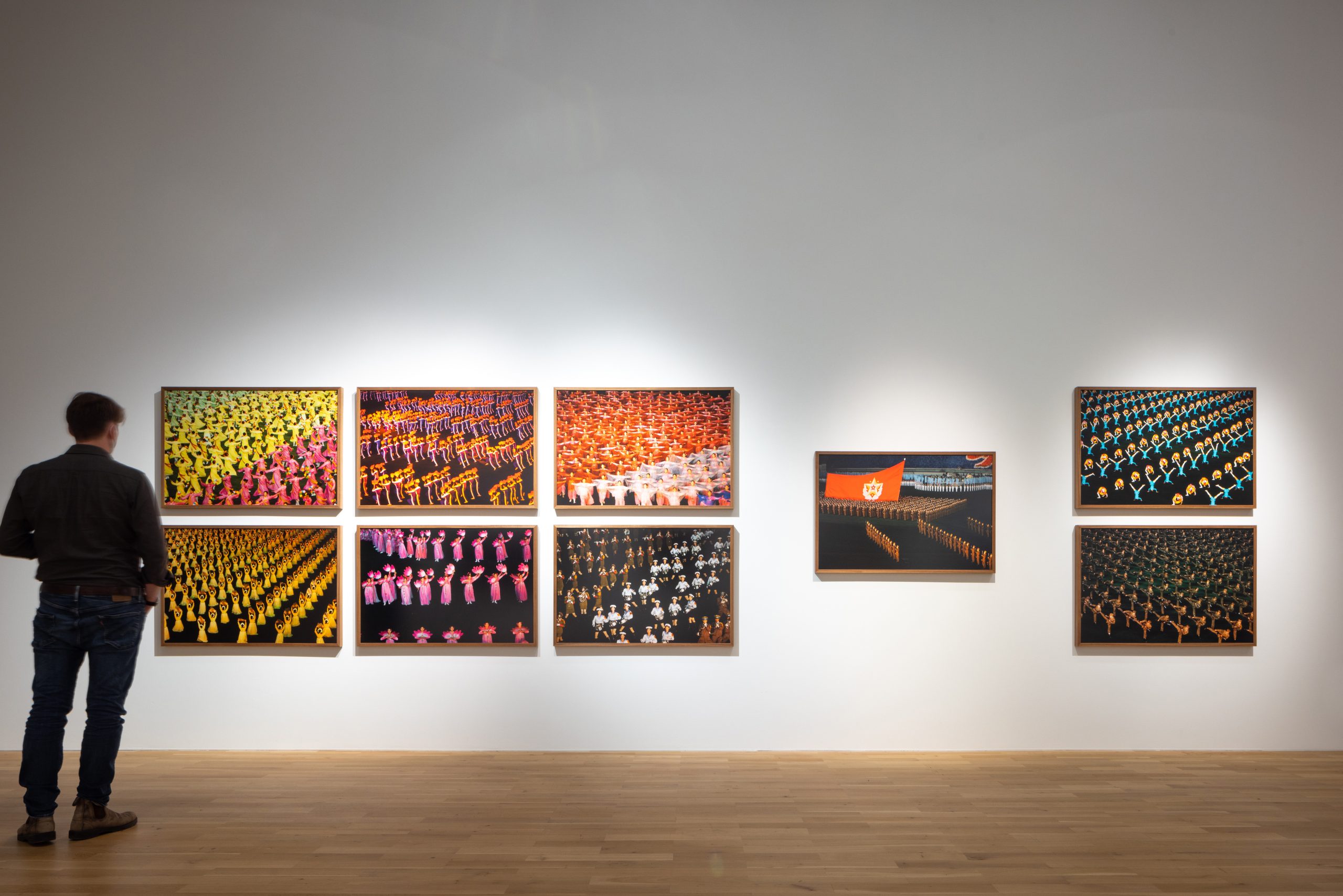 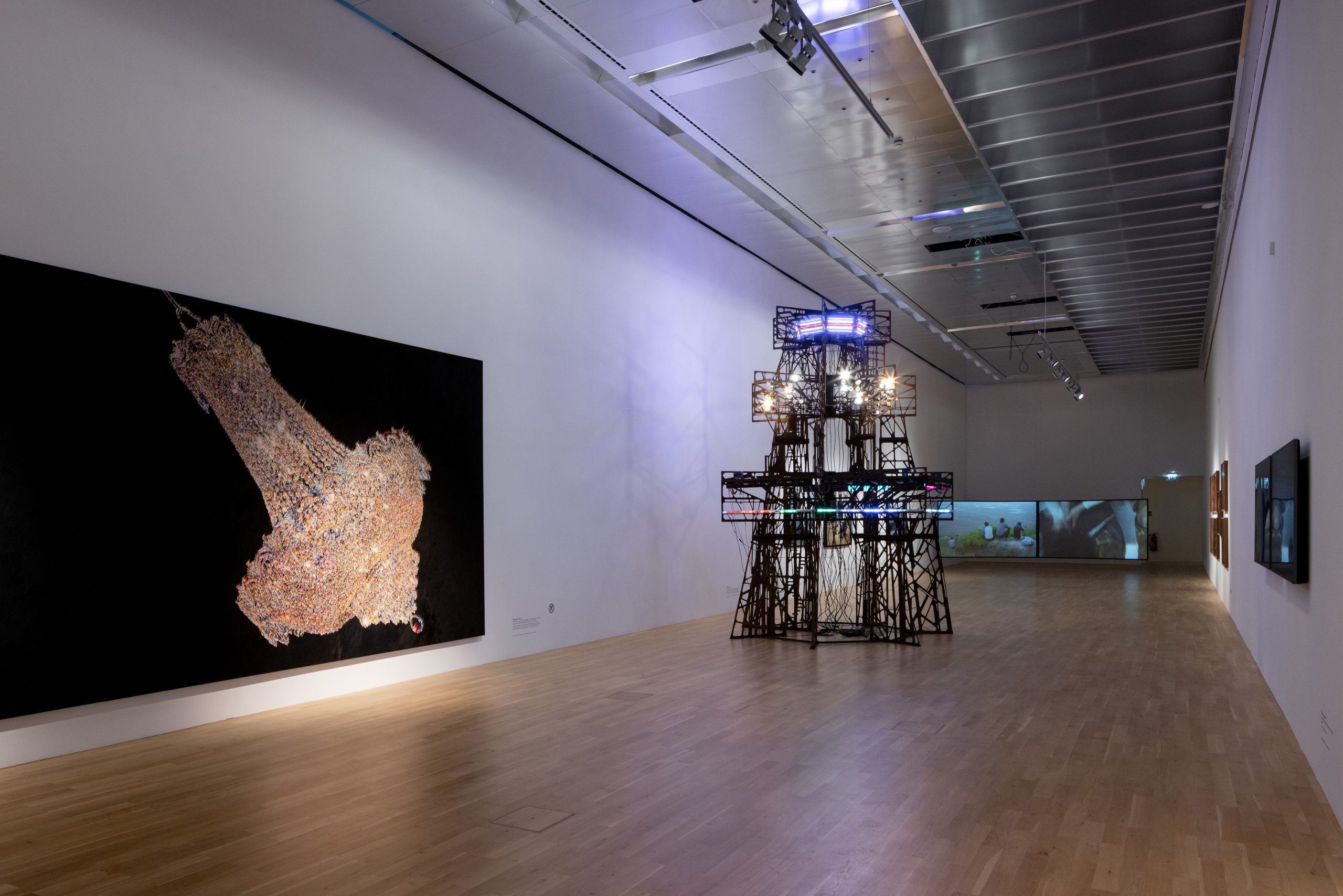 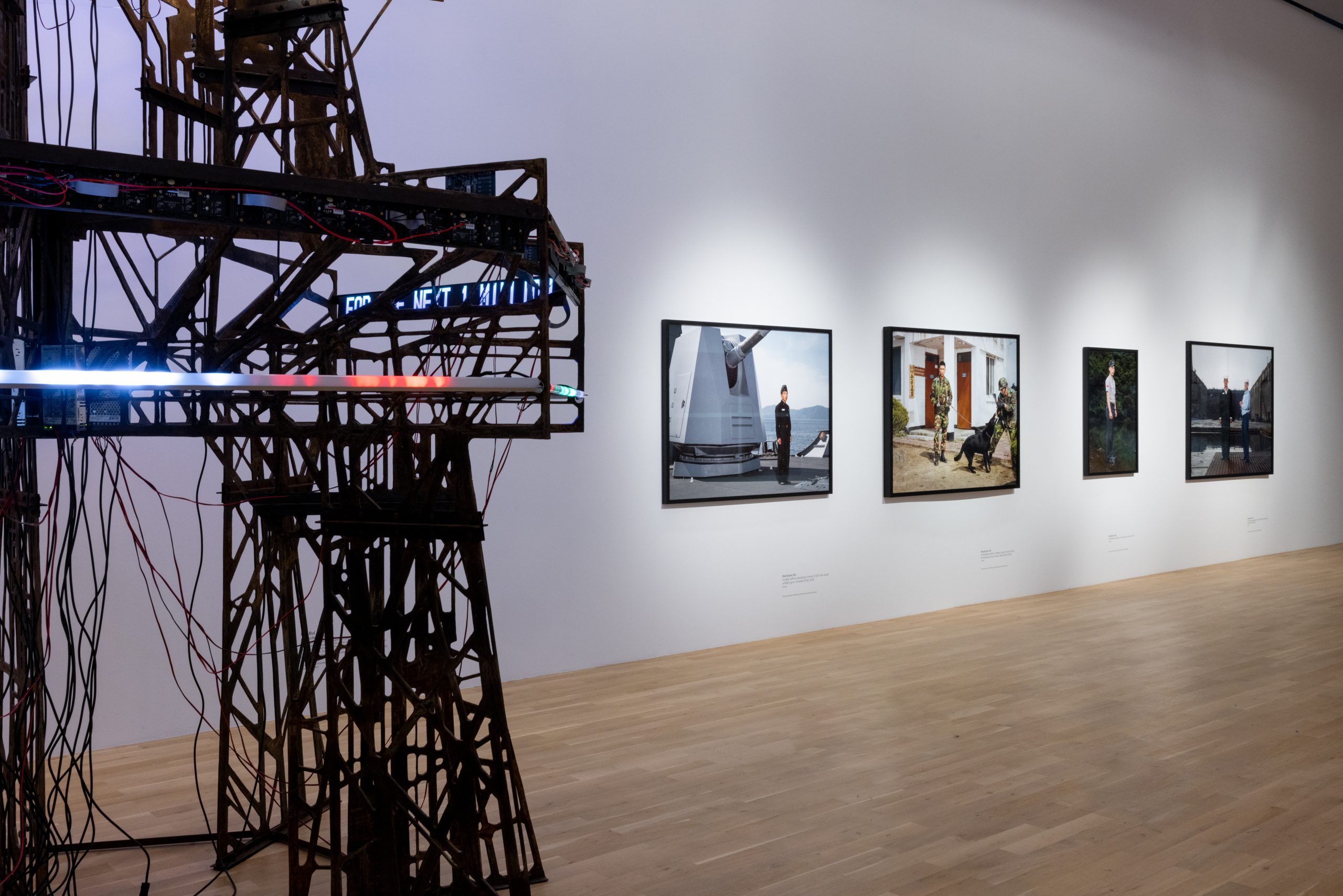 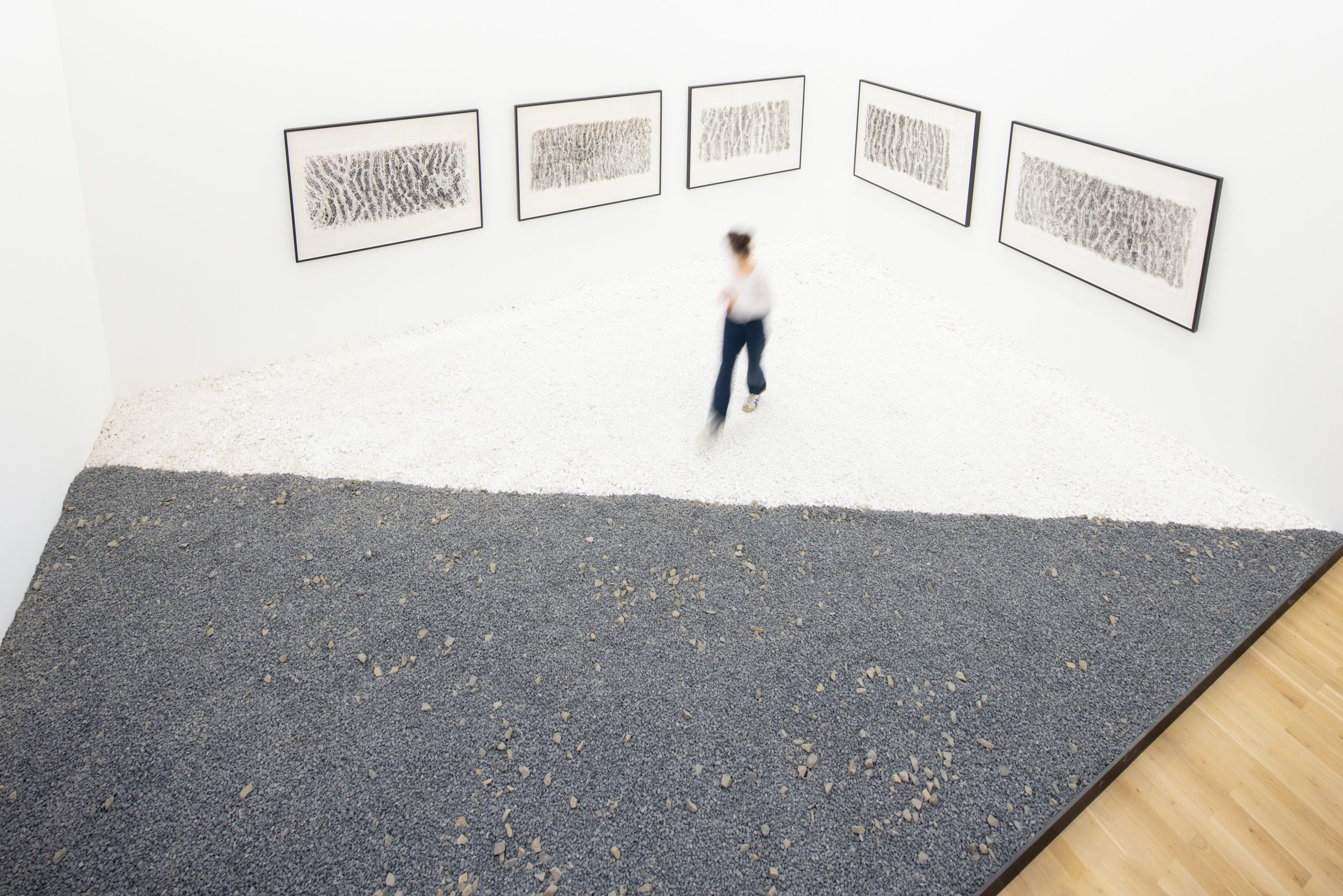 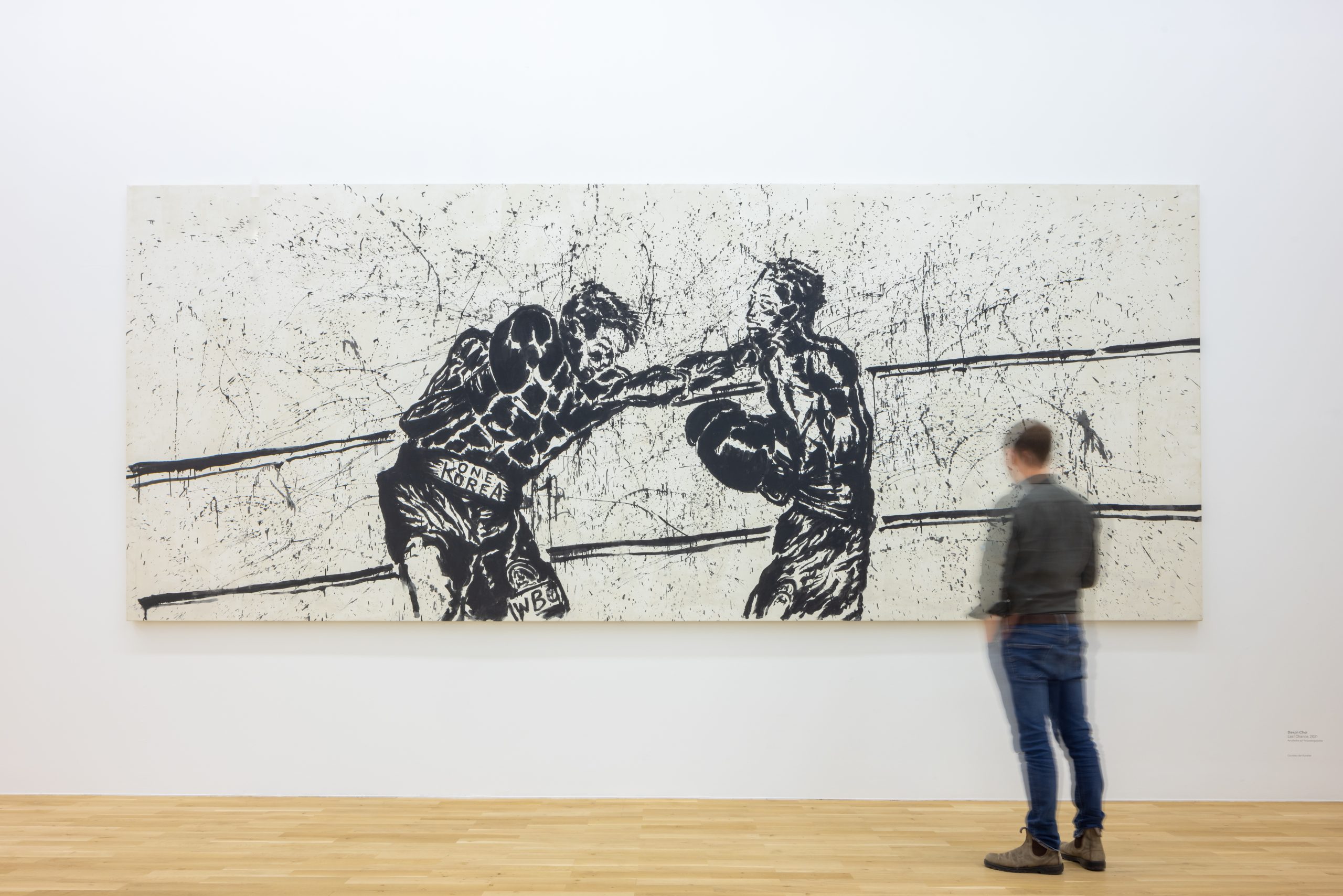 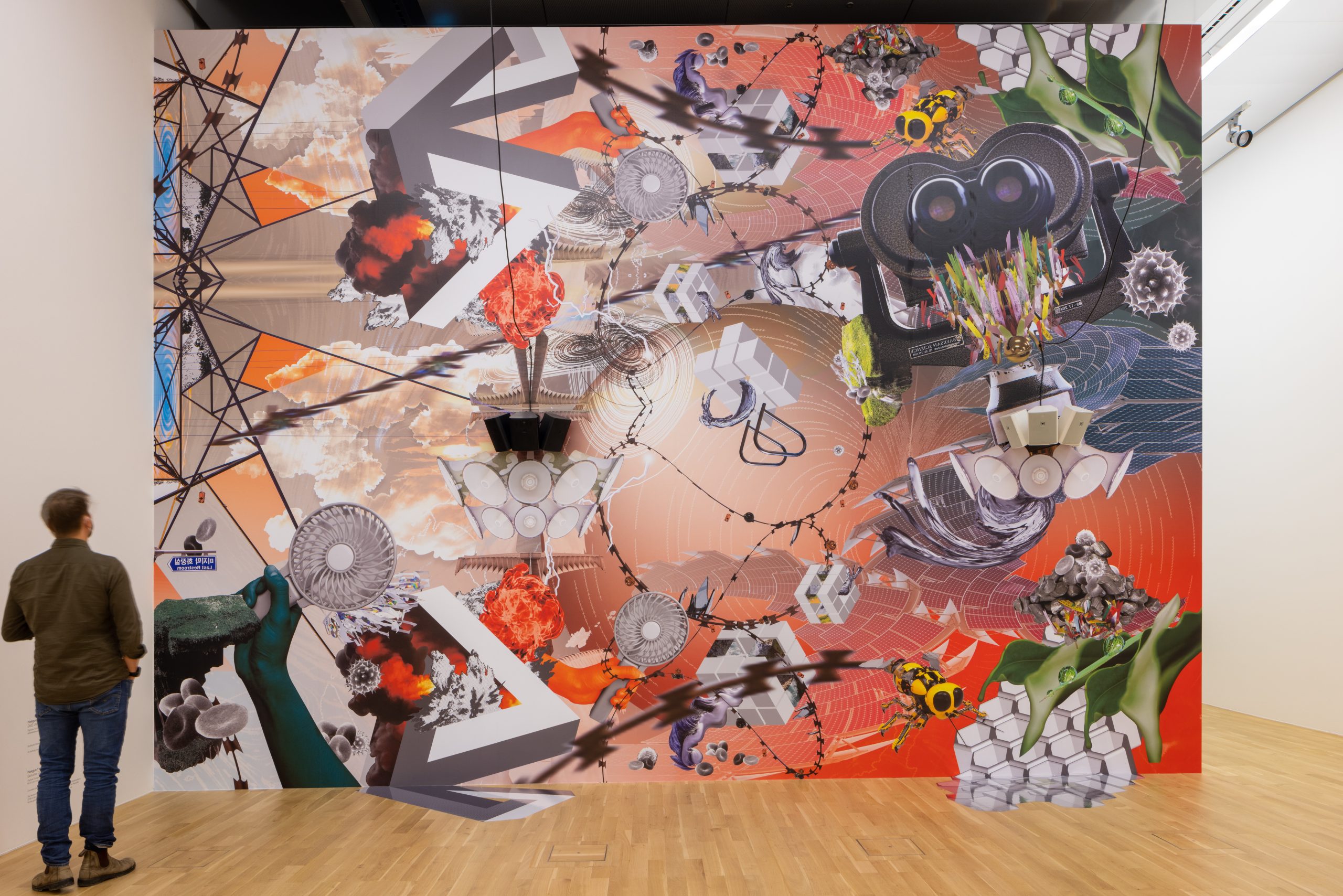 Come along! Via Zoom through the exhibition Checkpoint. Border Views from Korea

Thu, 25.08.2022
17:00 - 18:00
Organiser
Wolfsburg Art Museum
Language
german
Come along! Via Zoom through the current exhibition Checkpoint. Border Views from Korea at the Kunstmuseum Wolfsburg
North and South Korea have been divided for 77 years and separated for 69 years by a strip four kilometres wide and 248 kilometres long, the Demilitarised Zone (DMZ). It is not only one of the best-secured borders in the world, but also uniquely marks an ideological, cultural and not least psychological separation between the two Korean nations. The exhibition Checkpoint. Border Views from Korea presents 35 artworks by both Korean and non-Korean artists who deal with the politically and culturally complex situation and offer fascinating insights into life with border experiences. Ute Lefarth Polland and Sarah Groiß, Kunstvermittlung Kunstmuseum Wolfsburg, will guide you through the exhibition.