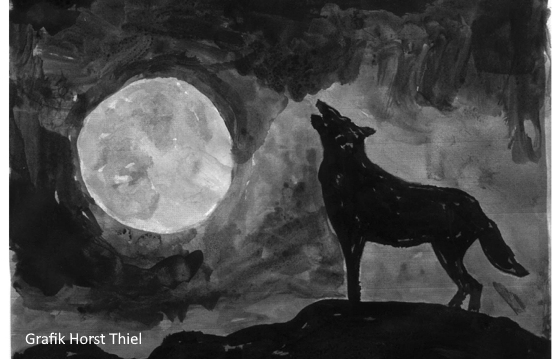 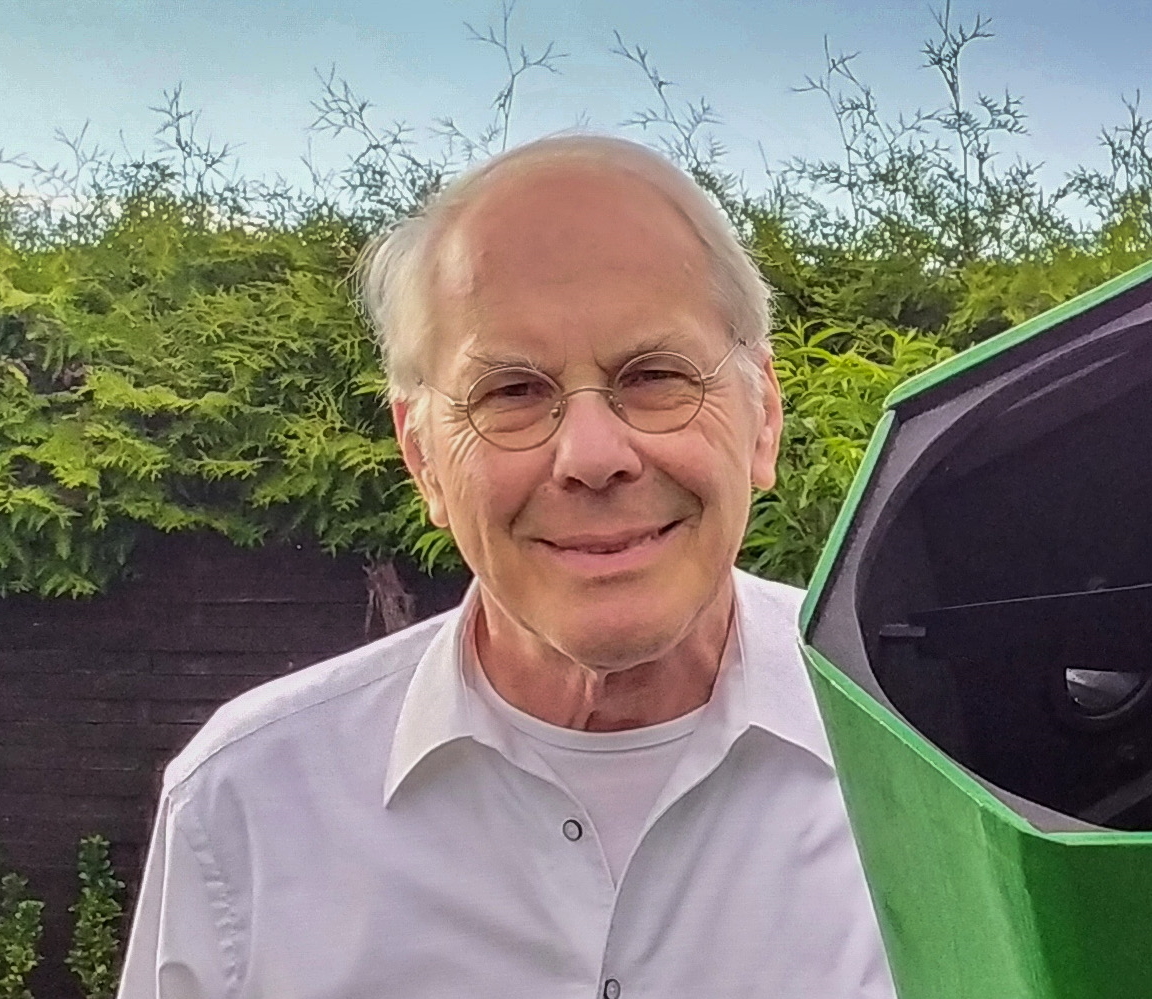 Horst Thiel
Rated 0 out of 5

Magic of the Moon

Wed, 19.01.2022
19:00 - 20:30
Organiser
Horst Thiel
Language
german
Its exploration and influence on earthly life
As an astronomer, I present two aspects of the moon in an entertaining way: Its scientific-technical exploration and conquest as well as the belief in its magic; for hardly any celestial body has cast such a spell over mankind as it has. The things that are attributed to it: suicides, serious traffic accidents, psychiatric emergencies, insomnia, a particularly high number of births during the full moon, better plant growth and much more. Many people arrange their visits to the hairdresser according to the moon, and wood cut according to the lunar calendar is said to have extraordinary properties. I present how these problems are seen from a natural science and forestry perspective and show fascinating photos and videos of the lunar surface and the landing of the ast