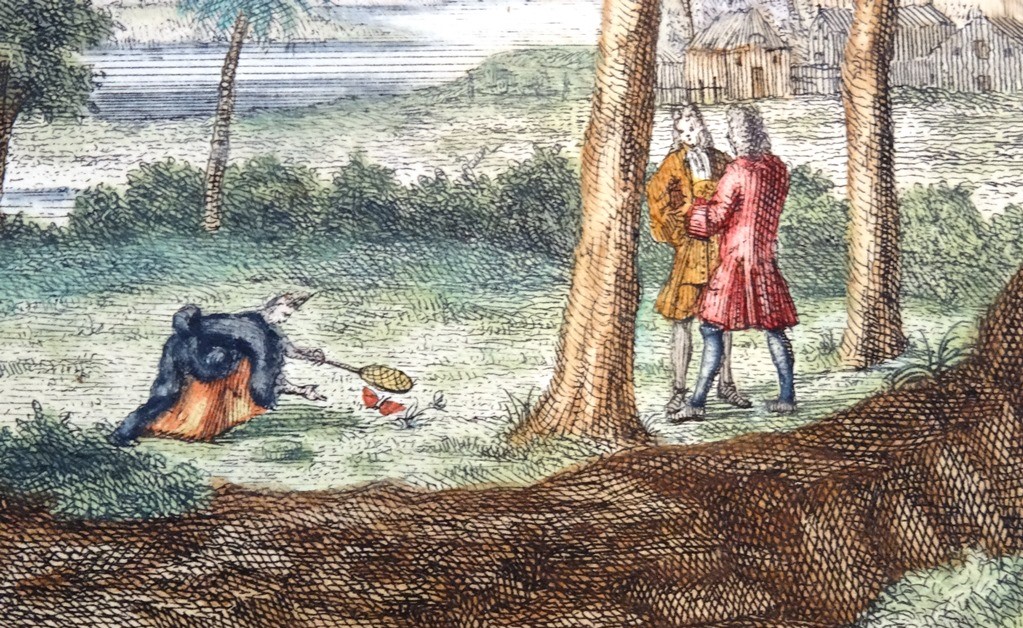 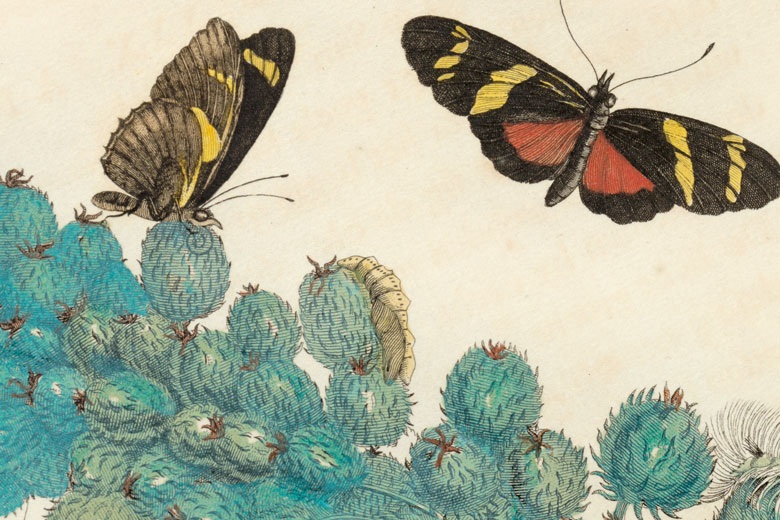 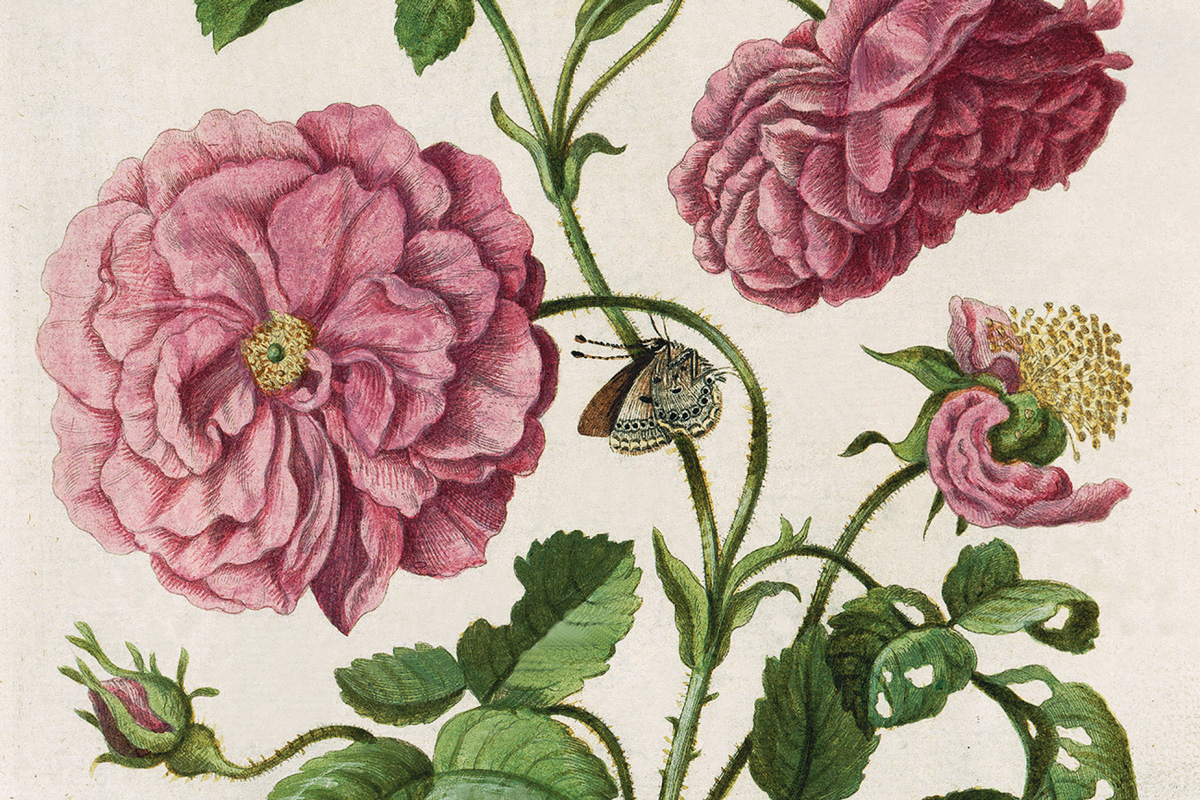 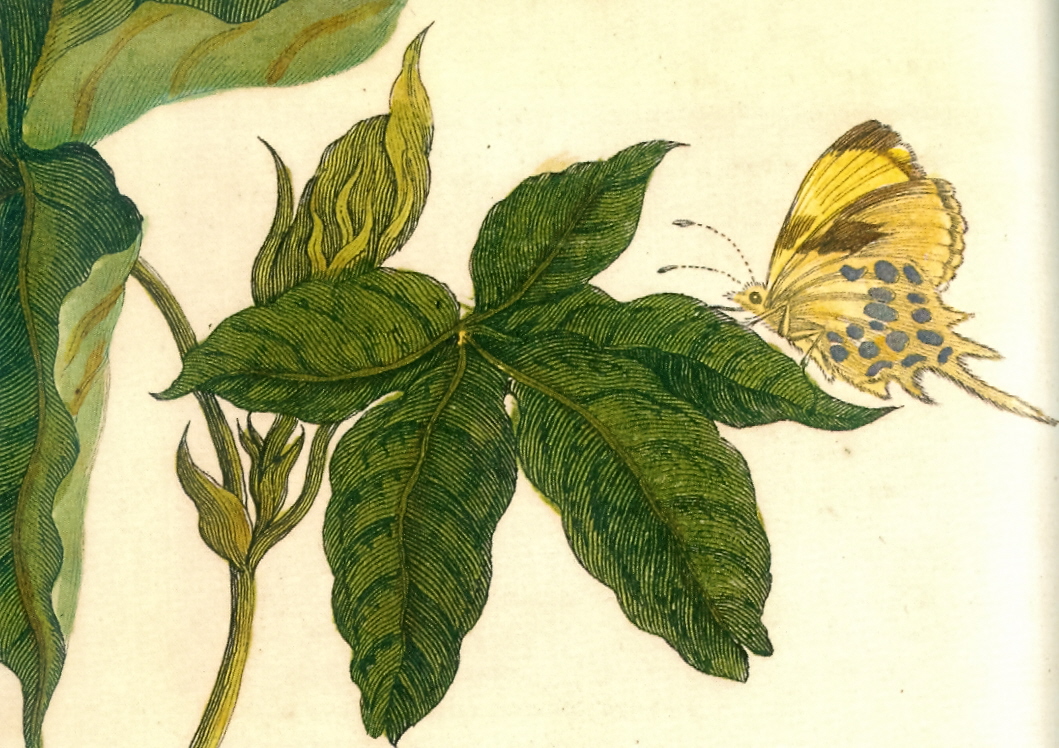 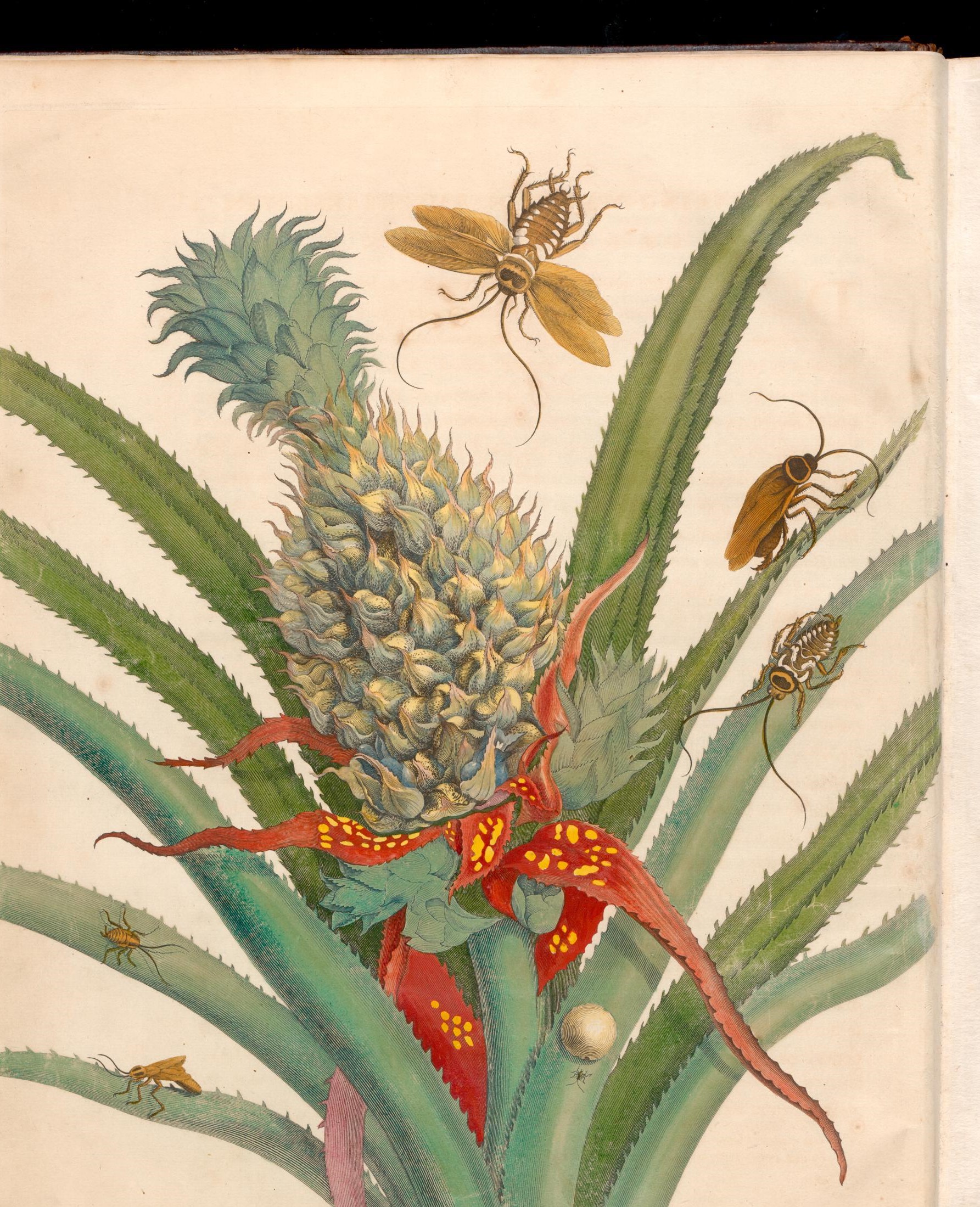 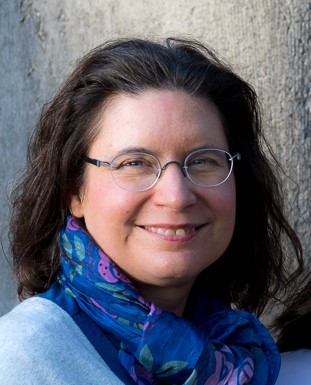 Sonja Lucas
Rated 0 out of 5

Sat, 28.05.2022
18:00 - 19:30
Organiser
Sonja Lucas
Language
german
Welcome to the wondrous world of Maria Sibylla Merian (1647-1717): Plants, caterpillars and butterflies from Europe and South America under the magnifying glass
To the astonishment of her contemporaries, but undaunted and with passion, "the Merian" researched insects from her youth and captured them in fascinating works of art - soon even in their metamorphosis from caterpillar to butterfly. Raised in an artist's household in Frankfurt and tested in multitasking as an artist, entrepreneur, wife and mother in Nuremberg, she made it as far as South America in 1699-1701 and in the 20th century even made it onto the last 500-mark note.
When she saw taxidermied butterflies in her adopted home in the Netherlands that merchants had brought back from the colony of Surinam in South America, she had only one goal: she wanted to study the exotic "summer and moth birds" in their natural habitat and depict them with their host plants, from pineapples to pomegranates. An adventure to which she set out only in the company of her daughter and which we can relive in her works of art!