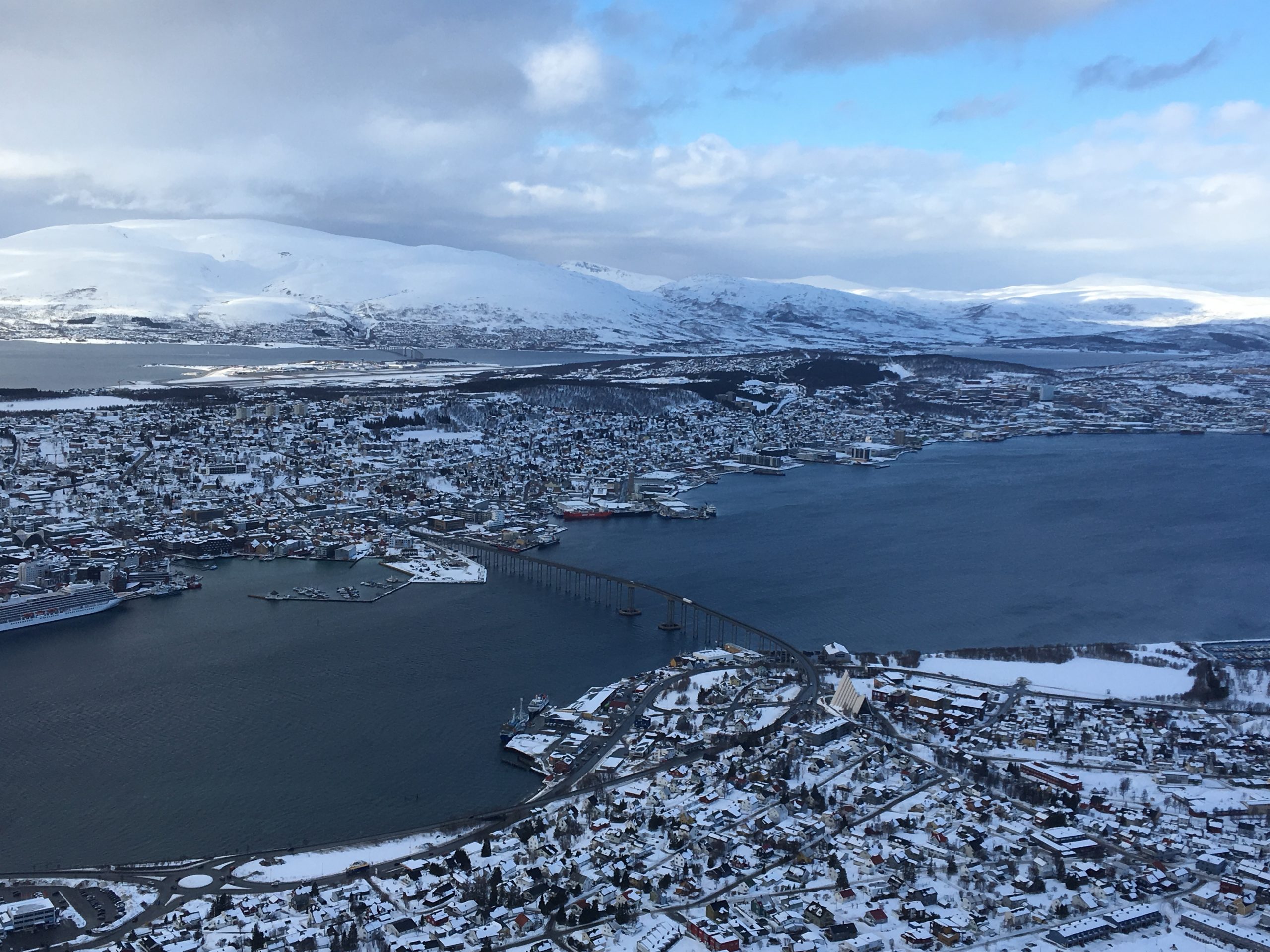 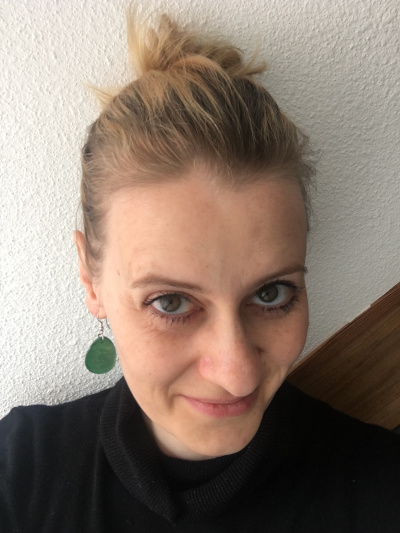 Ines Stadie
Rated 5 out of 5

Sun, 19.06.2022
16:00 - 17:00
Organiser
Turquoise Green - Art and Culture
Language
german
The world's northernmost university town is a modern city with an old town centre. Together we look at the history of Tromsø in the north of Norway
The city of Tromsø is located about 340 km north of the Arctic Circle - in winter the sun does not shine, in summer it does not set. In the "Paris of the North", the chances of seeing the Northern Lights in winter are good. The history of the northern Norwegian city of Tromsø begins in the 13th century - it became famous in the 19th century as the starting point for polar expeditions. Tromsø is home to the world's northernmost university and the northernmost cathedral. A lively student city with an old town centre. The lecture highlights the urban and cultural history of the northern Norwegian city of Tromsø.