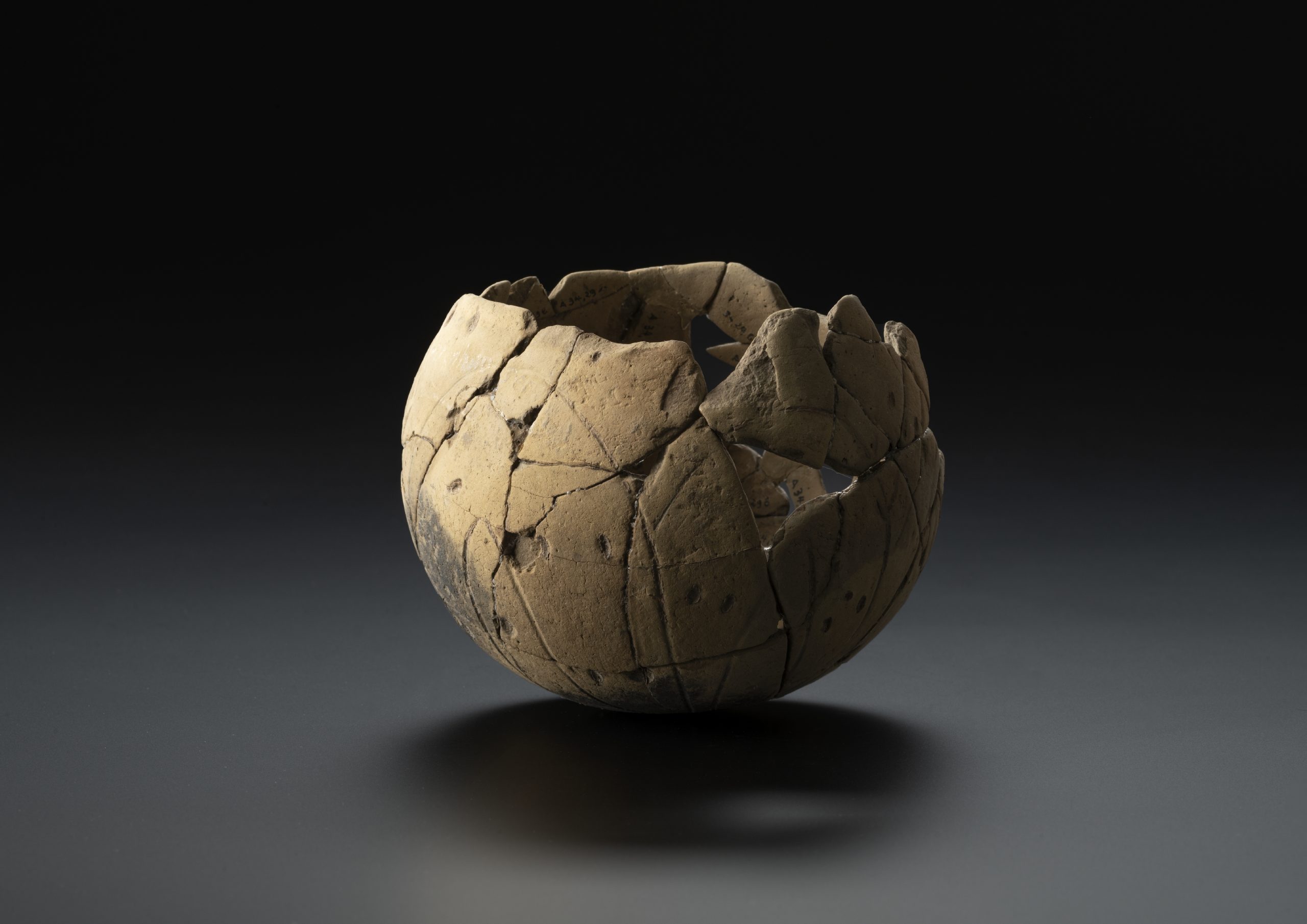 Beer from the beginning?! In search of the oldest beer

Tue, 28.02.2023
19:00
Organiser
Württemberg State Museum
Language
german
This lecture is dedicated to the oldest beer in Baden-Württemberg, which has been proven to be 6,000 years old at Lake Constance.
In the Near East, cereals became increasingly important in the diet about 12,000 years ago. At the same time, there is growing evidence of a very early production of beer. Grain use and beer brewing apparently belonged together from the beginning, not only in the Near East, but also in Europe. For the oldest beer in Baden-Württemberg, dating back 6,000 years, comes from a pile-dwelling village on Lake Constance. But what role did beer play in the Stone Age? What was it drunk from and what exactly were the ingredients? Did it serve primarily as food or also as a special drink for a special drink for communal occasions? A lecture by Dr Fabian Haack, Head of the Stone Age Department at the Württemberg State Museum, as part of the special exhibition "Intoxicating. 10,000 years of beer and wine" at the Württemberg State Museum in Stuttgart. The lecture is being held in cooperation with the Swabian Heritage Society.